On June 16, 2013, we were joined by Nicaragua exoneree – Jason Puracal – and his family as well as other CIP supporters.  The group walked over 20 miles from Vacaville to Davis in the blistering heat, through farmlands and on dirt paths, with hardly any shade.  It was not easy. 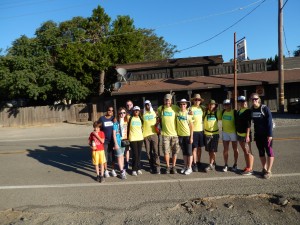 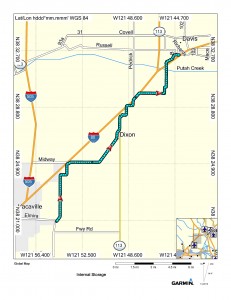 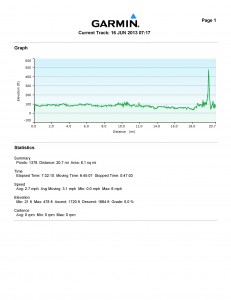 Summary of mileage and elevation changes 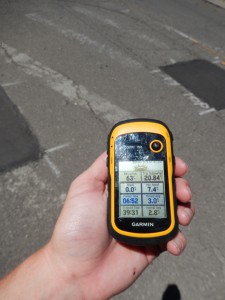 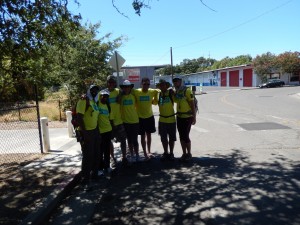